What's New On Our Blog 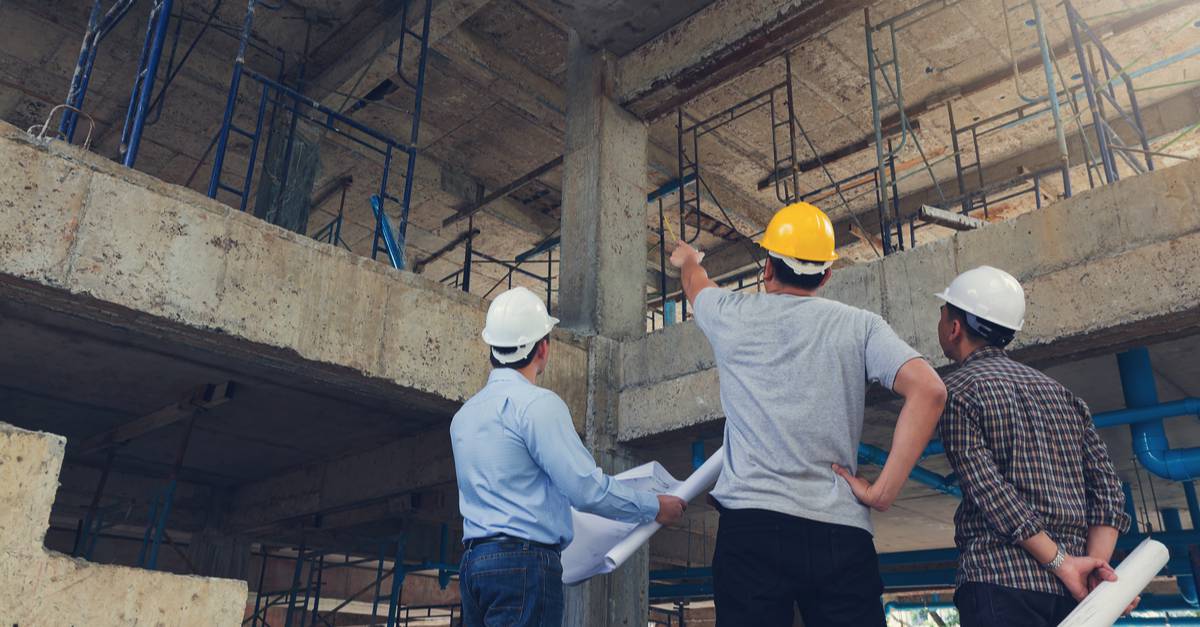 The construction industry can be volatile and unpredictable at the best of times. With the coronavirus pandemic sweeping the globe, construction work is taking a hard hit. Projects are getting delayed and even canceled as regions open and close to try to slow the virus's spread.

In July, Canada Added Less Than Half of June’s Jobs Increase

Canadian Retail & Food Services Sales in May Show Some Recovery

A Faint Echo of Normalcy in Hospitality Sales?

In the U.S., retail and food services sales are combined in a single monthly report from the Census Bureau. Also, the data is relatively current. Latest results are for June 2020.

Listed below are ConstructConnect’s Hot Commercial Construction Projects for the week of August 3 - 7, 2020. Our Hot Projects showcases three currently bidding or sub-bidding projects from all 50 states and the District of Columbia pulled from our extensive database of construction leads.

iSqFt has announced to its subcontractor customers that it has expanded service to include Columbus and Cleveland, Ohio; Chicago, Illinois; and Frankfurt, Lexington, and Louisville, Kentucky. This expands the company’s penetration in the Midwest region and brings the total number of markets in their network to over 40, including ten metro areas opened in the […]

We made some big changes to iSqFt 10 last night, including these four upgrades: 1. Hide a Project: Projects can now be hidden on the Project Listings page, making it easier to see only the projects you’re interested in. 2. Mark as Viewed/Unviewed: Projects can now be marked as Viewed or Unviewed by individual users inside a […]

The Business Courier has named iSqFt one of the 55 fastest-growing private companies in the Greater Cincinnati area for the fifth time.

iSqFt, the construction industry’s leading preconstruction software provider, announced today that it has been named Cincinnati’s Healthiest Employer by the Business Courier. “Your health is a gift,” iSqFt President and CEO Dave Conway often says to his company’s employees. “There are a lot of things that we have no control over, but making some simple […]

Some companies can be buried in a recession. Other can plow through an economic downturn and not look back. And some companies are built not only to survive, but to help other companies thrive when the economy stumbles. Such a company is iSqFt, which develops and uses the latest technology and software programs to enable […]

Thousands of construction professionals stopped by our booth to learn more about how iSqFt can help their businesses grow. To learn more about the iSqFt Difference and how we can help your company thrive, call us today at 800-364-2059.

Cincinnati, OH—iSqFt announced today that it has been presented with the Medical Mutual of Ohio Pillar Award for its tireless community service work in the Greater Cincinnati area. iSqFt is involved in helping a number of worthy charities, including the Red Cross, Local Free Store Food Bank, and the Boy Scouts of America, contributing time […]

Cincinnati, OH— iSqFt today announced that it has been named a winner of Constructech magazine’s Top Products award for its all-new subcontractor application, iSqFt 10. The winners of this award were chosen based on a variety of criteria, including the product’s overall usefulness and uniqueness to the construction industry and its growth rate during the […]

Welcome to the all-new iSqFt.com! Our new website offers a fresh perspective on who iSqFt is and how we can help your business thrive. We set out to make a best-in-class site that would be easy for you to read, use, and navigate, so we turned to the experts: you. The new iSqFt.com was designed […]

Cincinnati, OH—iSqFt, the leader in preconstruction management software, today announced that it has formed a strategic partnership with ProEst Software, a leading provider of construction estimating solutions. The product of this alliance is ProEst Estimating 2011, a cutting-edge estimating application that incorporates iSqFt Takeoff. “The construction industry has experienced unprecedented challenges over the last few […]

What others are saying

Learn how iSqFt can help you: